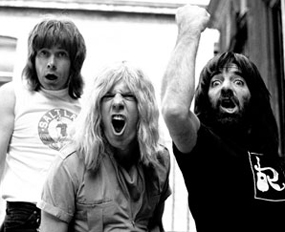 Yeah, you’ve been writing since grade one or earlier. In college you pulled all-nighters effortlessly pounding out A-grade term papers. Your friends all trust your extraordinary proofing skills. So why bother learning screenwriting when you already know how to write well? Speaking from experience, I can think of a few reasons why studying screenwriting is critical to your success:

#1: Your screenplay otherwise will suck
Screenwriting is a craft, like architecture, carpentry, etc. I like the architecture analogy because we all can relate to drawing lines on a page, just as we can relate to writing sentences, whether simple, compound, or compound-complex. Yet that we can draw lines on a page does not an architect make. The architect understands aspects far beyond the lines on the page: building materials, construction, the environment, etc. Screenwriters must understand tone, character, relationships, conflict, structure — all elements that, like the architect’s blueprint, reflect depths of story underlying the words on the page.

#2: You will confuse script formatting with script quality
A properly formatted screenplay is a beautiful thing, of course, but that doesn’t mean it will be a fun-to-read “page-turner,” because… (see reason #3).

#3: You will perpetuate poor screenwriting habits
We all have a certain way of doing things, and, while many things can be done in many different ways, there are always better ways to do certain things. Humanity has a lengthy history of people developing special skills to perform specific functions. Why? Because such skilled folk have learned how to do that certain thing better than others. A few examples of poor screenwriting habits:

Producers hire screenwriters for a reason: they need such skilled labor.

#4: You are competing with the very best of the best
In 2013, 4,745 professional screenwriters earned money, but most of those earnings were on the television side; only 1,595 screenwriters earned money in film, according to the Writers Guild of America Annual Report. Additionally, there are even fewer spec screenplay sales — a few hundred each year, according to The Scoggins Report. You must aspire to push your screenwriting skill level to “11.” 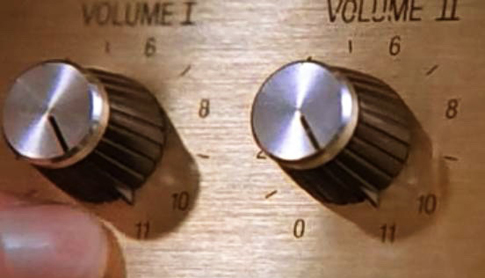 #5: You will seek feedback from the wrong sources
Your literate friends will read your sucky screenplay and, because it is “well written,” will tell you so, unwittingly derailing your grand plans for that 7-figure spec sale. There’s a big difference between feedback from people who have studied screenwriting and those who haven’t, but that doesn’t mean feedback from non-screenwriters is useless. On the contrary, it can be quite useful; I often seek feedback from non-screenwriters for judgements on clarity or anything else that jumps out at them. But that is quite different from the insightful analysis of a professional script analyst or screenwriter. To draw on a medical analogy, even if I could look at you and sense you might be ill, I’m still not a doctor and wouldn’t know what’s actually wrong with you or what you should do to facilitate healing. Or worse: I could look at you and think you’re fine while you could be dying from some insidious disease. So is it true with non-screenwriters critiquing a screenplay: while certainly helpful in some ways, it is no substitute for proper professional industry analysis. 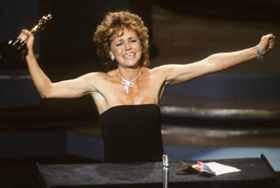 Of course we’re all seeking validation, but validation will not help you become a good screenwriter. In fact, it will be very detrimental to your aspirations. In this critical early stage it’s important to reject the need for validation and allow constructive criticism from professional sources to bludgeon you into a higher state of appreciation for what’s expected from the industry. It may be harsh, but it will be truthful, and, most importantly, useful and helpful.

#7: Your script will get a PASS, and so will you
All screenplays submitted to producers get logged into a database, and database records include basic entries like whether the screenplay received a PASS, CONSIDER, or RECOMMEND. But guess what, writers get tagged the same way, and because your script sucks, the producer will think you, the writer, sucks, too, because you haven’t studied the craft.

#8: Studying screenwriting includes studying the industry
There’s a reason it’s called “show business:” every script is a business decision for investors, producers, actors, and everyone else involved. Producers need to expect to make a profit. Actors — the frequently working ones who producers want attached to their projects — have many projects from which to choose, and likely will not choose the project with a lame script that could tank their careers. Even Quentin Tarantino must create characters and dialogue that attracts recognizable actors, otherwise his films would never get made. Understanding the business side of things also will help you target the appropriate producers who are most likely to be interested in your script. 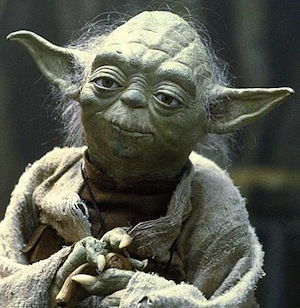 This is directly related to understanding the business aspect of screenwriting: Can you pitch your project in one sentence? What about a compelling one- or two-sentence logline? Can you condense the fantastic essence of your greatest-story-ever into a one-page synopsis? You learn such things when you embrace the goodness of studying screenwriting, because no one will even think about requesting your screenplay unless they’re hooked by your “elevator pitch” or logline or succinct synopsis. Like it or not, marketing is much of the struggle.

#10: Your lack of skill will betray you 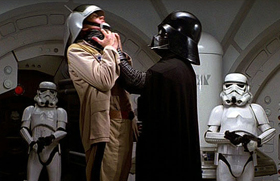 As someone who has done script coverage on all types of material — feature films, television pilots, graphic novels, plays, manuscripts — I assure you it does not take long before judgment sets in, which, fairly or unfairly, skews my perception of how my next few hours will unfold while analyzing the material. There is a false perception that readers are the jealous, bitter gatekeepers that prevent “up-and-coming screenwriters” from being discovered. Au contraire; readers, in fact, are employed to protect their bosses from wasting time sifting through all the crap that’s circulated around Hollywood. And, I promise you, there is a lot of crap out there. When you study screenwriting you learn ways to elevate your screenplay that will help get it to the top of the pile.

#11: Your screenplay otherwise will suck (emphasis added)
Yes, I’m mentioning this again because, well, for one, this blog post goes to 11, but, more importantly, because it’s true. Did I mention I’m speaking from experience? If you need additional perspective, I offer screenwriter Josh Olson’s infamous Village Voice guest post, “I Will Not Read Your F**king Script.”

Free resources to learn about screenwriting

Lucky for you here are some excellent free resources to learn more about screenwriting:

I will have a follow-up post recommending the best-value screenwriting educational resources. Write on!

3 thoughts on “10 — no, 11! — reasons aspiring screenwriters must study screenwriting”