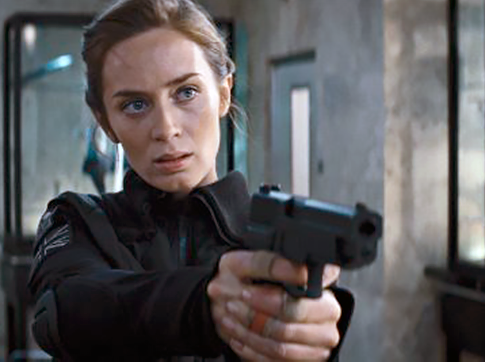 So Daniel Craig is done, perhaps, being James Bond?

Fine, then. Why not Emily Blunt?

Really, assuming Blunt would be attracted to the role, the question is, “Why not Blunt?”

Why a female Bond? 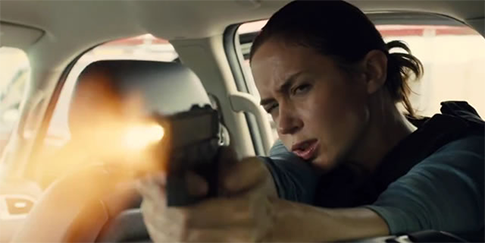 The Craig era has delivered an excellent reboot, but, come on, what more could another male actor bring to the slate that a female actor could not? If Craig indeed is done and it is time for a reboot, then why not a true reboot — specifically with Emily Blunt?

But the name is James 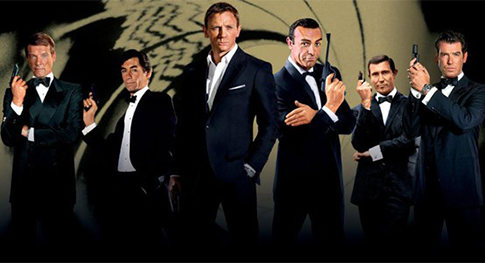 Purists may disagree — would Ian Fleming approve of a female Bond? Would the producers and caretakers of the Bond franchise, Barbara Broccoli and Michael G. Wilson, approve? Would this be too radical a reboot for a multi-billion dollar franchise? Would worldwide audiences even accept a female Bond? If I recall, there was quite the outcry over the selection of Daniel Craig, yet he didn’t take long to own the role. So again I ask, why not Blunt?

Wouldn’t Blunt as Bond bring yet another element of empowerment to women everywhere still struggling for equality in a male-dominated world, including Hollywood? If female moviegoers have been attracted to Bond films in the past based on casting, would the casting of Blunt as Bond not be equally attractive? 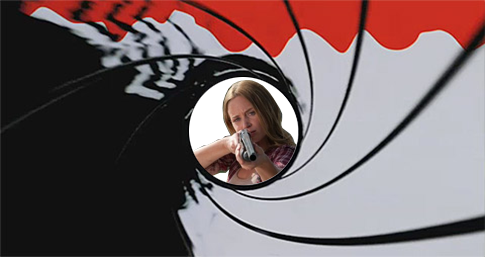 Would Blunt as Bond turn off male moviegoers who can’t imagine Bond as a woman? If moviegoers can accept women in lead roles in action films like The Hunger Games and Divergent, why not Bond films? And, more importantly, why not Blunt?

If Bond were a woman….

Blunt as Bond of course begs the question: who then would be the Bond men? Or, in a more progressive storyline, would there still be Bond girls? But, uh, I digress.

Is that what we’re suppose to call a female Bond? And what of the signature introductory “The name’s Bond. James Bond.” line?  Would “Jamie Bond” work in that context? Why not just leave it at “The name’s Bond,” and get on with it, then? A Blunt Bond’s got better things to do!

Anyway, what’s in a name? It’s the character — and the actor playing him or her — who matters.

One thought on “Emily Blunt: The perfect next Bond”