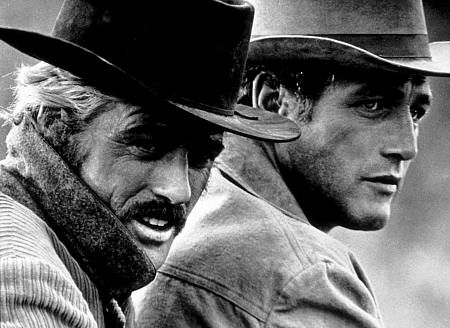 Recently been reading William Goldman’s screenplay, “Butch Cassidy and the Sundance Kid,” rediscovering its brilliant reveals, among them:

The timing of what you reveal will affect the impact of what’s revealed. Suppose in “Butch Cassidy and the Sundance Kid,” the two of them are riding horseback through the desert and Sundance suddenly says, “You know, Butch, I never learned how to swim.” Butch would probably react the same way the audience would: why the heck is he talking about swimming and why should we even care?

A few other timely reveals from films you might know:

2 thoughts on “Mastering the reveal: The art of revealing character traits”